Tarot cards were originally designed as a card game but today we use them as a tool to help us recognize our inner self.

Can Tarot cards predict the future

Tarot cards will not predict the future but will let us define who we are, show us why we are in the situation, how we got there and will shine a light on the direction we should go to. Tarot cards will help us move forward in life.

This powerful tool will guide us deep into our personality by describing our situation with no judgment, recognizing the potential in us and lead us to the direction that will change the course of our life.

The origin of the cards is unknown. Some will argue that the source is ancient Egypt and then the Gypsies brought them to Europe and some will say that the Tarot cards were origin in Europe in the middle ages.

Arthur Edward Waite was a member of the “Golden Dawn” secret order in England in Eighteenth Century and his Tarot Cards deck was designed according to the principles of the Order. It was the first time that the Tarot cards were presented to the public and soon after they have become popular among many people and Tarot reading started. To date, the Waite card deck is the most known and widely used around the world

The traditional Tarot deck is 78 cards and is build out of two subgroups, the Major and Minor Arcanas (in Latin means secret and mysterious).

In Tarot reading we will consider the meaning of the card as well as the location it came out in the spread.

Each card with its own significant meaning, location and connection to other cards in the spread will help us interpret the answer to the question.

Your life’s path through the Tarot Major Arcana. These two cards (sometimes three) will help you to understand your way and will show you your core. The Tarot Birth Cards are determined by your birthday.

Ask the Tarot any 3 questions. Tarot Reading questions can be on different issues or related.

Need to remember your connection with a loved one that passed away? Tarot Reading Connect to Heaven Spread will help you remember the relationship you had with someone you were closed to who passed away. It can even be your beloved deceased pet.
Feel their love and your love bond once again.

Are you or your loved one pregnant and you would like to know about the pregnancy? Then the Tarot Reading Pregnancy Spread is just for you.

The spread will cover all 3 trimesters of the pregnancy from the mother and baby perspective. You’ll be able to see the important changes to the relationship between the pregnant lady and her partner as well.

Are you Self Employed? about to start your own business and become Self-employed?
You need Tarot Reading Self-Employed Spread!
This spread will guide you through your business plan, obstacles and business abilities. You will learn how to exceed your business earnings and reach financial success.

Let the Tarot Year Card map your personal year. This one card will be determined by your birth date and will show you the main events in the energies of the year. 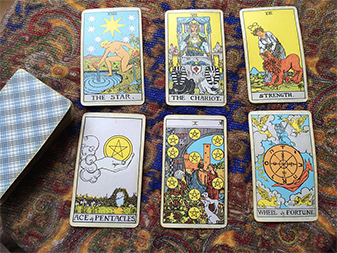 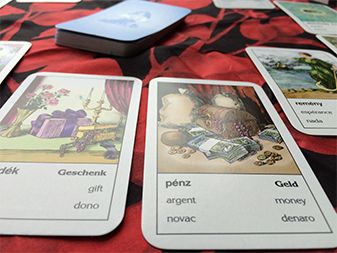 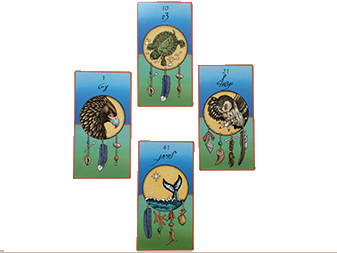 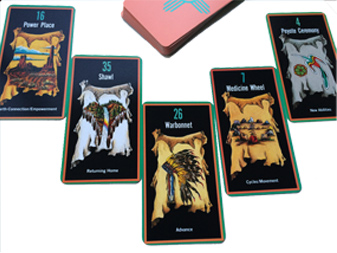 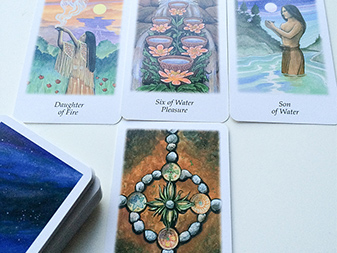 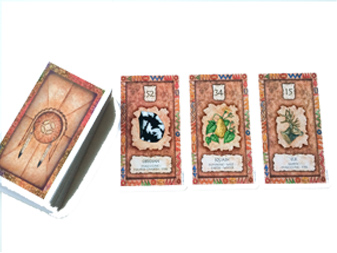 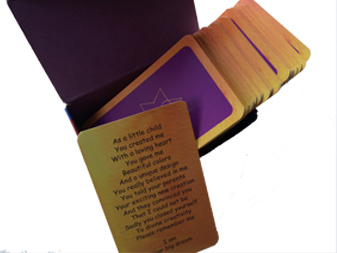 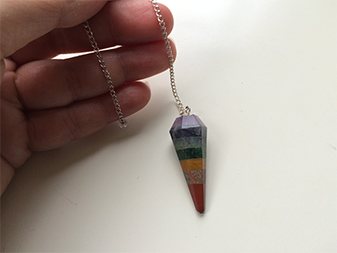 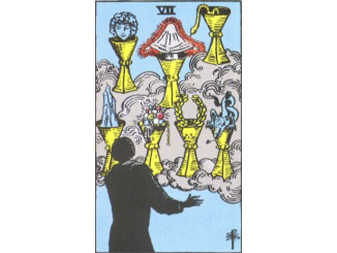